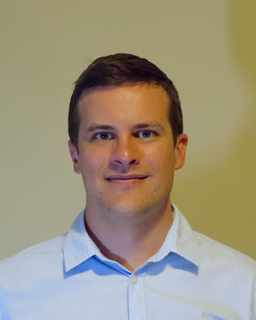 Michael is a Software Developer at Robert Bosch GmbH, and lives in Tübingen, Germany.

He works on automation for Operatorless Driving in restricted environments, with a focus on radar perception.

Previously, he was a Postdoctoral Fellow in the Autonomous Space Robotics Lab (ASRL) at the University of Toronto Institute for Aerospace Studies (Canada) during 2015-2018. He completed his PhD at Queensland University of Technology’s Centre for Robotics (Australia) in 2014.

On this website you can find his bio, publications, public datasets, software and other personal projects.